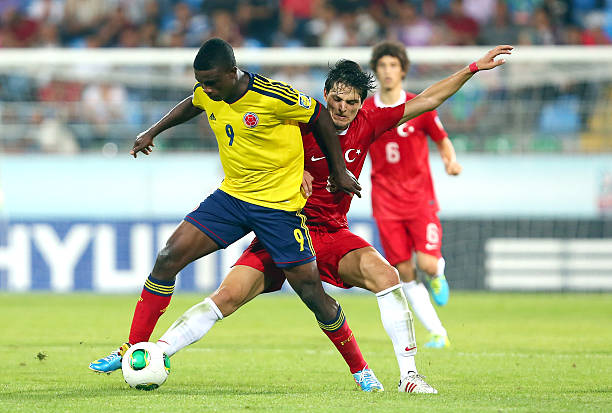 Watford are preparing an offer for Celta Vigo midfielder Okay Yokuslu according to Sky Sports.

Per the source, Watford are interested in signing the central midfielder but face competition from Wolves.

The report claims that only Watford are actually lining up an offer as things stand but they will have to hurry as there are just a few days left remaining in the transfer window.

Celta Vigo reportedly value Yokuslu as being worth just £5m.

The Turkey international is no stranger to Premier League football spending the second half of last season on loan at West From.

The 27-year-old made a total of 16 appearances for the Baggies last term.

Yokuslu settled in at West Brom quickly and despite relegation from the Premier League he impressed during his short spell at the club.

The midfielder was part of the Turkey squad at Euro 2020 this summer and has a total of 37 caps for the national team.

Yoksulu would join Turkey international teammate Ozan Tufan at Watford if he were to make the move.

Tufan joined Watford on loan from Fenerbahce last week and is expected to make his debut over the weekend.