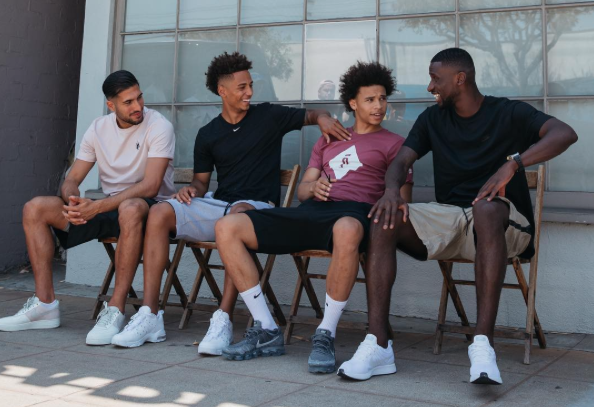 Liverpool star Emre Can scored his first goal for Germany over the international break during the 5-1 win over Azerbaijan.

Can was part of the Germany side that booked a place in the 2018 World Cup having won all 10 qualification games.

The midfielder of Turkish origin will be hoping to bring his international form back with him to Liverpool after a poor start to the domestic season.

Can revealed that he feels the problem the Reds have had is converting goals and in defence.

The 23-year-old underlined that Liverpool have taken 120 shots in their last seven games but scored just seven goals.

See More: ‘Would be catastrophic’ – Liverpool fans react to Man United being linked with Emre Can transfer

“I’ve read a stat which shows that we had 120 shots in the past seven matches and we only scored seven goals. That’s clearly not enough.” Can told SportBild.

“It’s case a fact that our defending wasn’t good recently and we conceded too many goals. I still believe that if we had scored those goals then we would have those matches and nobody would talk about our defence.”

Despite a poor run of results Can does not feel Liverpool have been playing badly and believes all that is needed is a bit of luck to return to winning ways.

“The coach himself says that we didn’t play badly. We dominated our opponents in nearly all of the matches and were the better side. Jurgen Klopp is convinced that we only need that bit of luck to get back to winning ways,” he added.

Can also stated that head coach Jurgen Klopp has the full backing of the team and that his teammates still have full confidence in him.

“Nobody at Liverpool questions the manager,” Can added.

“Jurgen Klopp is a top, top manager. As a team, we all want to work with him. Everyone can see the steps we’ve made with him in the past two years. We play good football and follow his plan.”

Liverpool take on rivals Manchester United at Anfield in their first game back after the international break on Saturday 14 October.