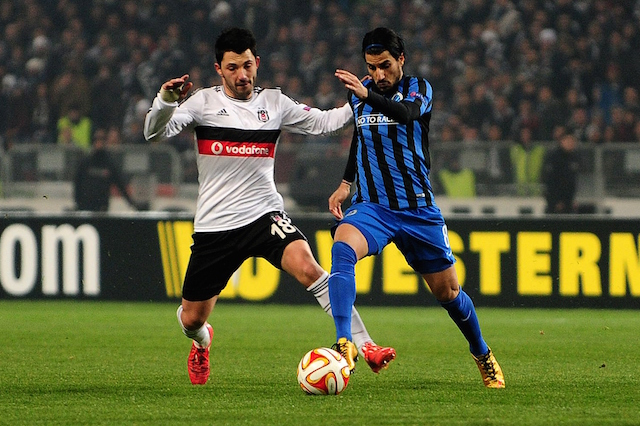 West Ham United have made a €7 million bid for Besiktas’ midfielder Tolgay Arslan according to the Turkish newspaper Fanatik.

The report goes onto state that the highly rated midfielder has also attracted attention from Italy and Germany.

Newly appointed West Ham manager Slaven Bilic is a fan of the Germany U21 international following his time at Besiktas.

Bilic resigned from his position as Beşiktaş manager at the end of the season after failing to win the league title.

The former Croatia national team manager did not win any silverware in the two seasons he spent at the Black Eagles.

Tolgay – who has three years remaining on his contract – made 16 Turkish Super Lig appearances since joining Besiktas.