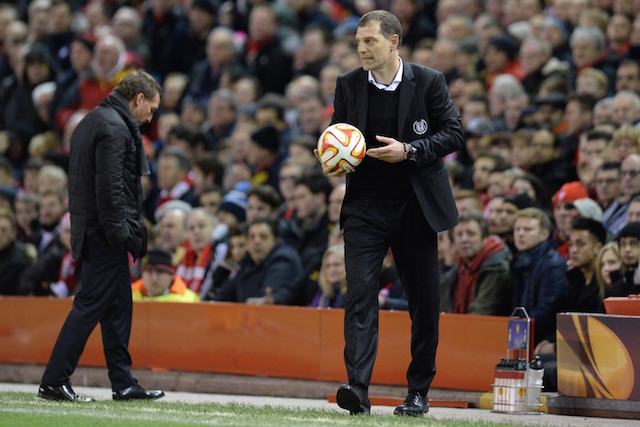 According to the Express, the Istanbul based club want to replace Dick Advocaat with the Croatian tactician.

Per the source, Fenerbahce will step up efforts to lure Bilic back to Turkey.

Meanwhile, Bilic’s position at West Ham is under threat following a rocky 12 months.

However, Bilic’s side defeated their biter rivals Tottenham by a 1-0 score line on Friday night.

The Hammers next home game is against Liverpool on Sunday. West Ham currently find themselves in 12th spot with 42 points after 36 games.

The London-based club have won just two of their last ten games in the Premier League.