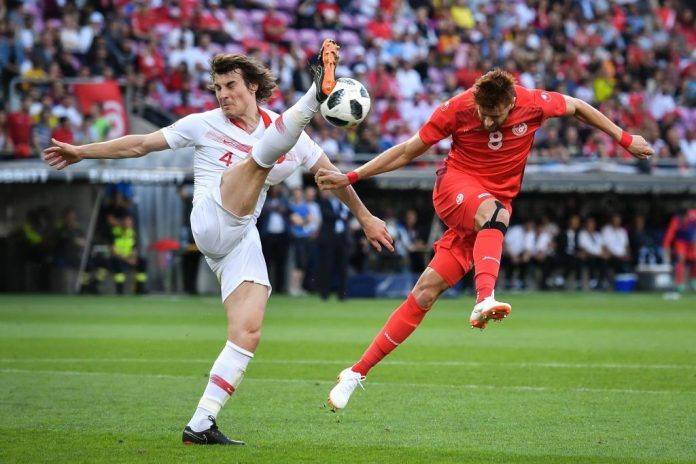 Turkey will be hoping to get their UEFA Nations League campaign back on track when they take on Sweden tonight.

Mircea Lucescu’s side suffered a 2-1 defeat at home to Russia last week while Sweden are yet to play a game in Group 2.

Everton striker Cenk Tosun is still on the hunt for his first goal of the season and was unable to get himself on the scoresheet against the 2018 World Cup hosts.

The 22-year-old was one of the few Turkey players who impressed against Russia. Soyuncu has recovered from a thigh injury and will be hoping to make his debut for the Foxes later this month.

Sweden have only managed to beat Turkey once in their last eight meetings.

Where To Watch Sweden vs Turkey:

You can watch the clash on SkySports red button in the UK. Alternatively, you can stream the game on TRT’s official website.