Freiburg center-back Caglar Soyuncu has been closely linked with an Arsenal move ever since Altinordu president Mehmet Ozkan confirmed that his former player will play for the Gunners next season.

“Caglar Soyuncu is set to join Arsenal,” he was quoted as saying by Turkish-Football at International Football Economic Forum held at The Grand Tarabya Hotel in Istanbul.

“Arsenal asked us for data on his time at the club, we have put something together for them which will be handed over.”

Turkish-Football has learned that Soyuncu wants to play in the Premier League and is fond of living in London.

In case you are wondering why Altinordu are making such a big fuss about a player that is no longer plays for them well that’s simple. Money. The club were responsible for spotting and developing him before his transfer to the Bundesliga from the Turkish second tier.

Freiburg picked Soyuncu up for what now seems a ridiculously low £2 million fee. Altinordu did however, include a 25 percent future sell on clause. Should the rising star leave for the £35 million figure the Germans want his former club would stand to make £8.8 million.

Now if you are wondering who Altinordu are let me explain. Soyuncu first made a name for himself at the Izmir based outfit aged 10, rising through the youth ranks of the most exciting youth academies in Turkey. 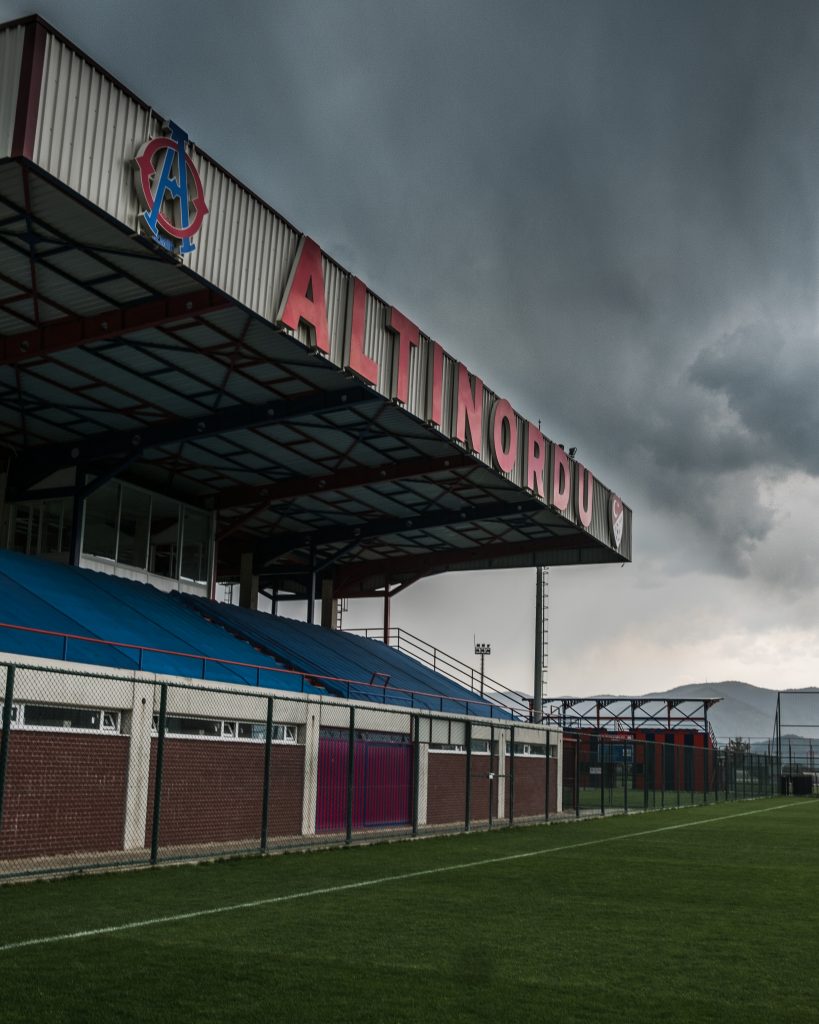 Altinordu have already started exporting talent. Twenty-year-old Cengiz Under joined Roma for £12 million over the summer on a record fee for a Turkey international.

Soyuncu meanwhile was snapped up in the summer of 2016. Freiburg shelled out £2 million for the 21-year-old defender, bringing him in on a five-year deal. It may seem a nominal fee but these are the kind of moves you never saw in years gone past. A PTT. 1 Lig player moving directly to the Bundesliga and breaking into the first team is no small feat.

He has been likened to Mats Hummels but his footballing idol is Spanish legend Carles Puyol. Like the former Barcelona centre-back, Soyuncu is tough in the tackle, strong in the air, impressive on the ball – stemming from the fact he started as a striker – and is a leader.

Soyuncu started football as a striker which may explain why he is so confident on the ball. The young defender is not afraid to pass to ball out of defence or lead counter attacks with penetrating forward runs, which has come to be expected from the modern defender.

The rising star has averaged 1.7 tackles and 2.5 interceptions per-game. The 1.85m tall defender is strong in the air winning 2.2 aerial duals and 3.4 clearances per-match.

Soyuncu’s fearless style has run him into disciplinary trouble. He’s been sent off twice and picked up five yellow cards which is not excessive for a defender but an aspect of his game that should improve with maturity.

After spending two-seasons in Germany and establishing himself as a regular for the Turkish national side getting a work permit to play in England would not be a problem either.

Soyuncu is undoubtedly one of the most exciting talents to emerge from Turkey in recent years. Another credit to the Altinordu youth academy who are quietly revolutionizing Turkish football.