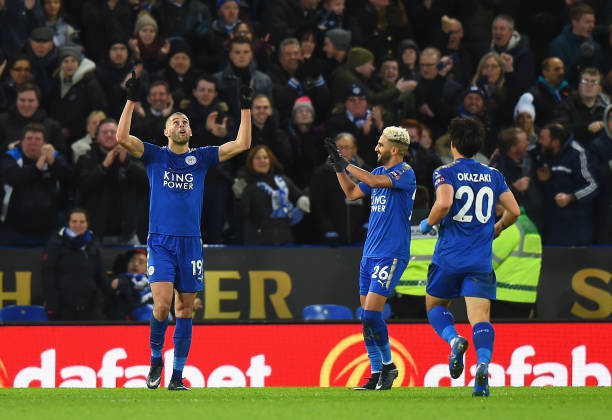 The 23-year-old has been closely linked with a move to Turkish Super Lig giants Galatasaray in recent weeks following an impressive season on loan with Kasimpasa.

However, Egyptian journalist Ahmed Essam Ibrahim has told the Turkish outlet Milliyet that Trezeguet is set for a move to Leicester City.

“Trezeguet will be transferred to Leicester City,” Essam Ibrahim told the Milliyet.

“Galatasaray are also interested in signing Trezeguet however, he is keen on a move to England”

Trezeguet joined Kasimpasa on loan from the Belgium side Anderlecht last summer.

The Turkish Super Lig side recently activated Trezeguet’s €5 million release clause but are already in talks with foreign clubs over the sale of Egyptian winger.

Trezeguet has racked up eight assists and 16 goals in 33 appearances for Kasimpasa in all competitions.

Trezeguet is currently on international duty with the Egypt national team at the 2018 World Cup.