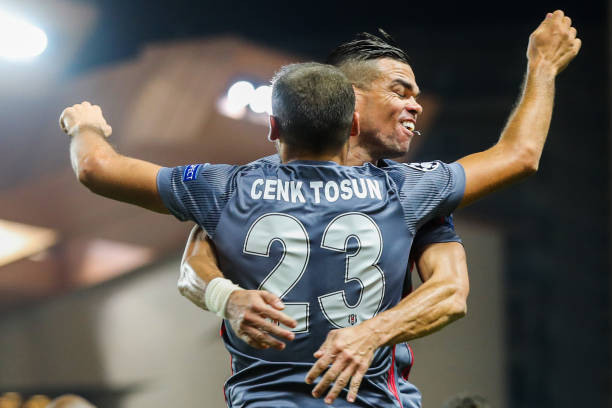 There has been an influx of Portugal internationals to Wolves over the summer transfer window with Diego Jota, Joao Moutinho and Rui Patricio all making the move to the Premier League side.

According to the daily Turkish newspaper Fanatik, both FC Porto and Wolves are interested in signing Pepe this summer.

Pepe made the move to Besiktas last summer on a free transfer after his contract with Real Madrid expired. The 34-year-old has cemented himself as a key figure in Senol Gunes’ starting eleven.

We recently reported that Besiktas value the star defender at €7 million.

Besiktas may be open to selling Pepe this summer as he has just one year remaining on his contract with the Istanbul based club.

Senol Gunes’ side have already sold Matej Mitrovic and Dusko Tosic in this window while Domegojh Vida has been closely linked with a move to the Premier League.