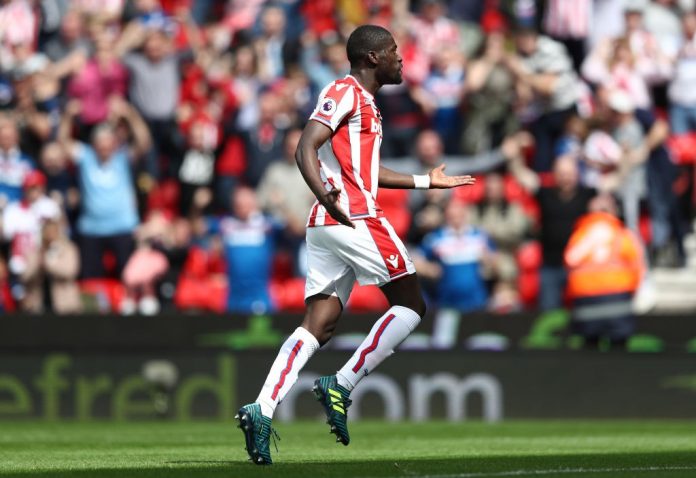 According to the Turkish outlet Futbol Arena, Ndiaye has rejected a loan move to Wolves.

Per the source, the Senegal international is keen on a return to the Istanbul giants and is not interested in a move to Wolves this summer.

The report goes onto state that Galatasaray has submitted a 1-year loan offer and have agreed to cover Ndiaye’s £2.5 million euros wages. The Lions will be able to offer Ndiaye UEFA Champions League football this season after lifting the 2017/18 Turkish Super Lig title.

Niaye only made the move to Stoke City back in January from Galatasaray for a £14 million fee.

The 27-year-old went onto provide one assist and two three goals in 13 Premier League appearances for the Potters last season. The Senegal international was, however, unable to avert Stoke City’s relegation from the English top flight.

Ndiaye was included in the Senegal squad which participated at the 2018 World Cup earlier this summer.