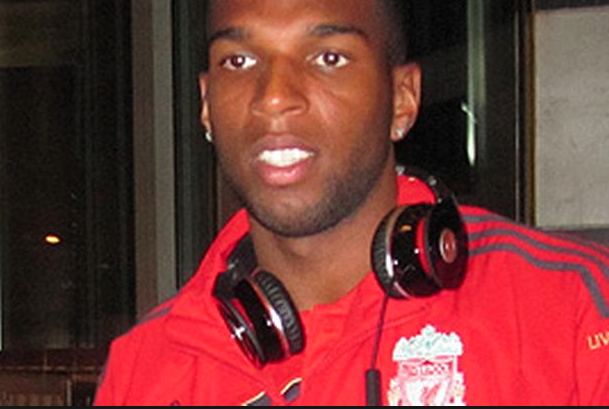 The Reds won the game 5-2 with Mohamed Salah putting on a stellar display scoring a brace and providing two assists.

Babel took to Twitter during the game, tweeting out YNWA.

Following by an interesting tweet. Perhaps a hint at his current teammates? who knows, anything is possible with Babel.

Liverpool were 5-0 up at one stage but conceded twice in the last five minutes to keep Roma in the tie heading into the second leg.

Babel has been on fire for the Black Eagles this season.

The experienced forward has 14 goals and five assists for the Istanbul giants this season eclipsing his former best record in a single season which was for Liverpool in 2007-08.

The 30-year-old scored 10 times and provided eight assists for the Reds that season.

Babel played an important role in the Besiktas side that lifted the league title last season.

Besiktas are currently just one point behind league leaders Galatasaray in the Super Lig and take on their Istanbul rivals on Sunday in a potentially title-deciding derby.