More
Home Teams Eskisehirspor Zengin: Trabzonspor could release statement to NASA and I still would not...
Facebook
Twitter 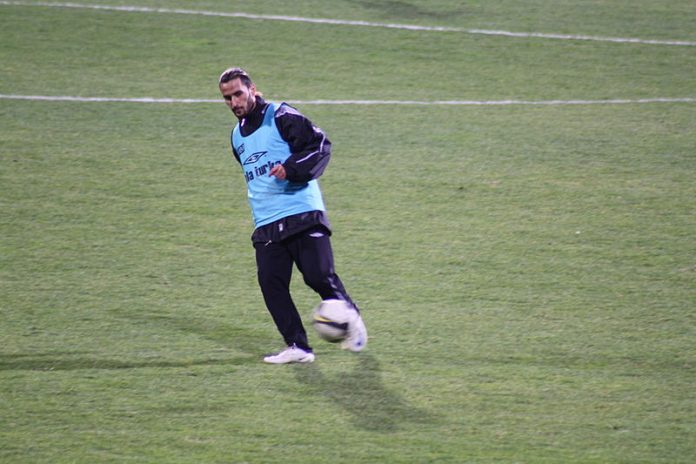 Zengin: Trabzonspor could release statement to NASA and I still would not join

Erkan Zengin has hit out at Eskişehirspor for accepting a bid from Trabzonspor while rejecting Fenerbahce’s offer.

Trabzonspor released a statement to the stock exchange confirming talks with Zengin and Eskisehirspor had begun.

“I have not met or spoken with anybody from Trabzonspor,” Zengin said to the Turkish newspaper the Hürriyet.

Erkan Zengin: “I want to play for Fenerbahçe”

“I do not understand what Eskişehir are trying to do,” Eskişehir stated

Zengin has two and a half years remaining on this contract.

The Swedish international of Turkish origin joined EsEs in 2010 and has 29 goals as well as 33 assists in 171 appearances for the Süper Lig outfit.