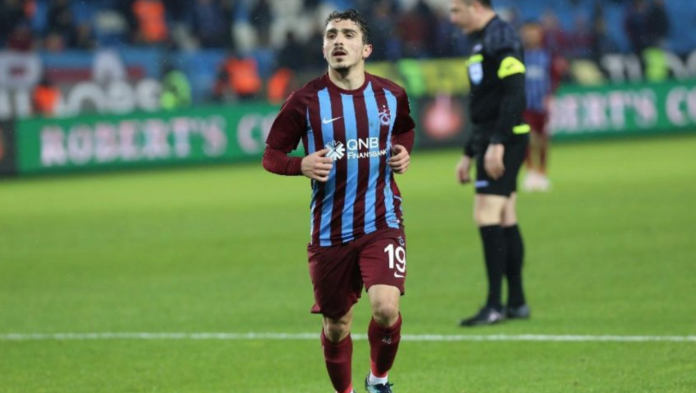 The Reds have been closely linked with a move for the 19-year-old in the Turkish media.

Liverpool were reported to have made a £27m offer for Omur in the Aksam newspaper, the story later made the rounds in the British press.

Omur opened up about his future today, revealing that talks could go ahead with the Reds if Trabzonspor give the go ahead.

“Liverpool are a great club, one of the greatest in the world. These offers are something Trabzonspor need to discuss,” Omur was quoted as saying by Turkish-Football.

“If the club give the go ahead talks can be held.

“I’ll do whatever is in the clubs best interests.”

Sources close to Trabzonspor have revealed to Turkish-Football that they have not received a £27m offer.

The club have however, confirmed interest from the Reds and that offers have been received.

The Black Sea based outfit also made it clear that several Premier League sides have been scouting the rising star this term.

Omur is a star player for Trabzonspor despite his young age and is widely regarded as one of the brightest talents in the league.

The Trabzonspor starlet is under contract until 2022 and has two goals and four assists in 17 appearances this term.