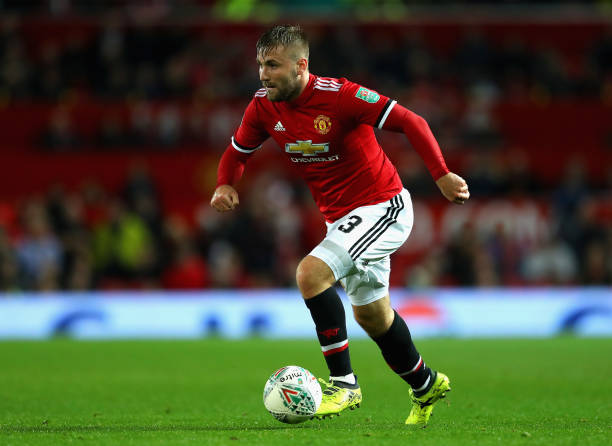 Manchester United’s out-of-favour defender Luke Shaw has been linked with a shock move away from the club.

According to the daily Turkish newspaper Fanatik, Fenerbahce have set their sights on the England international.

Per the source, Fenerbahce are interested in signing Shaw on loan in January until the end of the season.

The left-back has fallen out of favour with United manager Jose Mourinho. Shaw made the move to the Red Devils from Southampton for an eye watering £30 million back in 2014.

However, things got off to a bad start for Shaw when manager Louis Van Gaal, who was in charge at that point, claimed the left-back was overweight.

Things took a turn for the worse when Jose Mourinho was appointed as Man United manager. The Portuguese tactician has publicly criticised Shaw for his attitude last season.

Shaw suffered a double leg break against PSV Eindhoven at the beginning of the 2015-16 season and has struggled to regain his for since.