Manchester United have been linked with a summer move for Galatasaray defender Semih Kaya in recent weeks but how would the Turkish international improve the Red Devils?

We explore five reasons why United could benefit from signing the ‘ice man’.

Despite being just 24-years-old Semih Kaya is a highly experienced centre back. Kaya has been Galatasaray’s first choice centre back for the past four seasons and has appeared in 22 UEFA Champions League games including a last 16 and quarter final encounter. Kaya also has 23 caps for the Turkish national team. Despite being aged only 24, Kaya has already been tipped as a future Galatasaray captain and has been likened to the clubs legendary defender Bulent Korkmaz. The Turkish international is fearless, composed under pressure and known for his tough tackling. 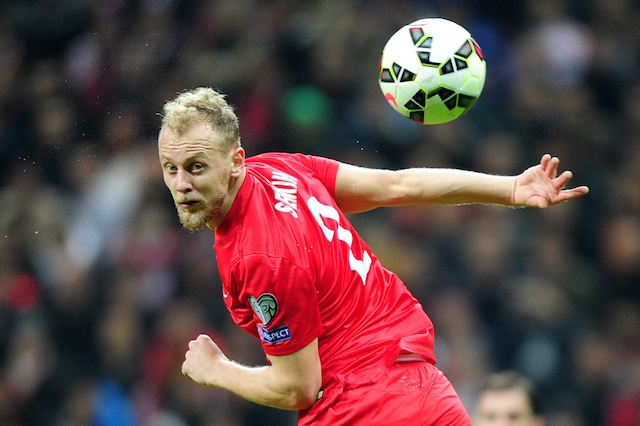 Manchester United have been closely linked with numerous centre backs this season. Louis van Gaal is on the lookout for a new centre back following a string of unsatisfactory performances from both Chris Smalling and Phil Jones. United conceded the third highest amount of goals in the top four and Van Gaal has identified the defence as a department that needs improving if they are to push for the title next season. 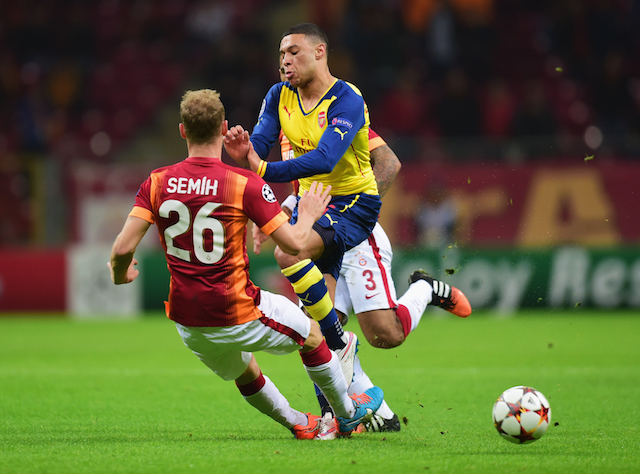 Manchester Untied have been linked with both Mats Hummels and Nocholas Otamendi over the past month but both come with a hefty price tag estimated in the region of €30 million. Semih Kaya would not only be a quality addition but also a far cheaper option. 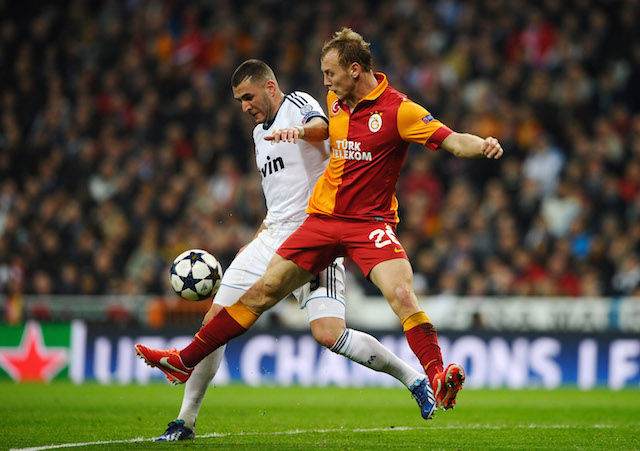