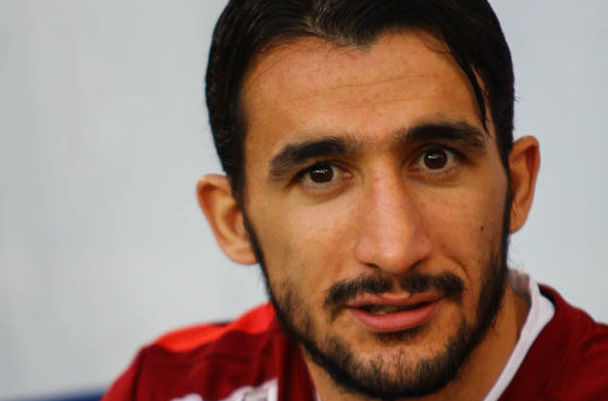 According to the Turkish newspaper Fanatik, both Arsenal and Tottenham have been scouting the former Valencia player.

The report goes onto state that the Premier League duo will monitor Topal until the end of the season.

Topal was one of the star performers in Turkey’s 1-1 draw at the Amsterdam Arena last week and the 29-year-old impressed visiting scouts on the night. The defensive midfielder who has a year left on his contract with Fenerbahce.

Topal has scored four goals in 29 appearances for Fenerbahce this season. The Turkish international has played all but one of the Yellow Canaries 25 league games.

Fenerbahce are currently in third place but are just two points behind league leaders Galatasaray.

The Istanbul giants lost their last away game in the league to Genclerbirligi. The defeat was their first in nine games on the road.