More
Home Arsenal Arsenal are ‘on the verge’ of deal for £25m Barcelona star who...
Facebook
Twitter 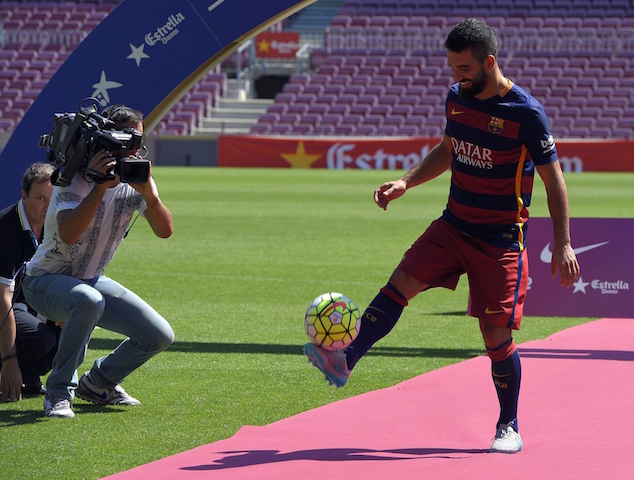 Arsenal are ‘on the verge’ of a deal with Barcelona attacking midfielder Arda Turan according to reports in Turkey.

Haberturk claim that the Gunners are ‘on the verge’ of securing a deal with Barcelona over Turan.

Per the source, recently appointed Barcelona manager Ernesto Valverde has given the board the green light to see Turan this summer.

Turan’s agent Ahmet Bulut has however, told Turkish-Football that his client will not move to the Chinese Super League.

Arsenal have been closely linked with Turan for months now.

The Times were the first to report Arsenal interest in Turan.

The report claimed that the Gunners were plotting a £25 million move as they planned for the possibility of Mesut Ozil leaving.

Ozil faces an uncertain future at the club as he has yet to sign a contract extension despite having just over 12 months remaining on his current deal.

Turan has flirted with the idea of a Premier League move in the past and did recently buy property in London.

The Turkish international does have another three-years remaining on his contract but he has been growing increasingly unsettled at Barcelona.

Turan was dropped from the last five games of the season including the Spanish Cup Final despite being match fit.

The 30-year-old sparked a media storm in Turkey following the final after photographs emerged of him being left alone by his teammates being comforted by a coach. 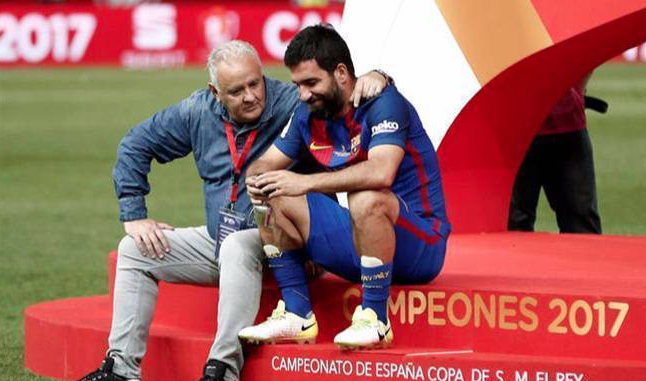 Turan finished the league season with 13 goals and seven assists in all competitions.

In terms of silverware Turan has won trophies at every club he has joined on a permanent deal.

The experienced attacking midfielder has won every domestic trophy in Spain and Turkey.

Turan has lifted the Europa League, European Super League and was part of the Atleti side that reached the 2014 Champions League final.