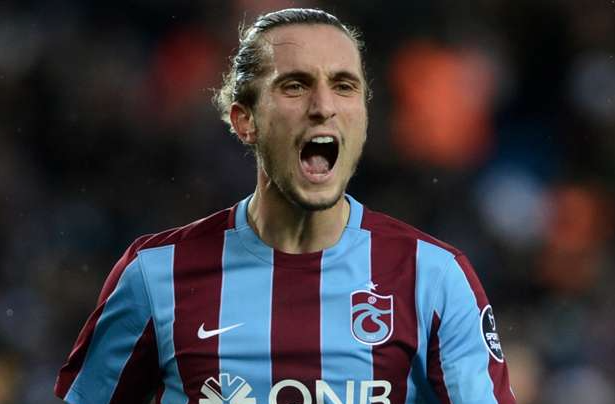 A source close to Trabzonspor revealed that Schalke have become the latest side to scout the rising star.

The Miners have made an enquiry regarding Yazici but an official bid has yet to be made.

Trabzonspor value their star man as being worth £17.5 million and are not prepared to sell for a lower fee this summer.

Yazici started for Turkey in the 1-0 win over Ireland on Friday and is expected to keep his place in the team against Montenegro on Tuesday.

The latest developments could alarm Arsenal who have also been keeping close tabs on the Trabzonspor starlet.

Cebeci said: “Yusuf wants a move to Europe, Erkut Sogut has been in talks with clubs and there is interest from the Premier League, Arsenal boss Arsene Wenger has watched Yusuf in person.”

Yazici’s agent Erkut Sogut also represents Mesut Ozil who coincidently happens to be a big fan of the youngster.

In an interview with the Sabah newspaper Ozil said: “I really like Trabzonspor duo Yusuf Yazici and Abdulkadir Omur, they are incredible talents.

“We will see Yusuf at a big European club in the near future.”