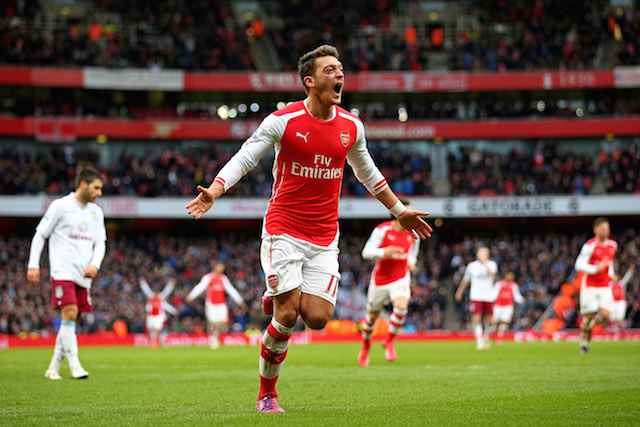 The experinced international stated that Ozil is not only technically gifted but also puts a shift for his teammates.

“When you look at these types of players everyone says, ‘They’re technically gifted, can pass and have nice vision’, but when it comes to running people question it,” Cech told Arsenal’s

“With Mesut you can see that he’s not [afraid of] running, pressing or the physical presence. He’s someone who works hard every day to be on top of his game and that’s why he’s at the top of his game, because he works for it.”

Ozil joined Arsenal on a club record £42.5 million move from Real Madrid back in 2013.

The La Liga giants have gone onto win two Champions League titles since the Germany international of Turkish origin left the club.

The Germany international was however, unable add any silverware to his cabinet this season as the Gunners failed to win any of the titles they were involved in.