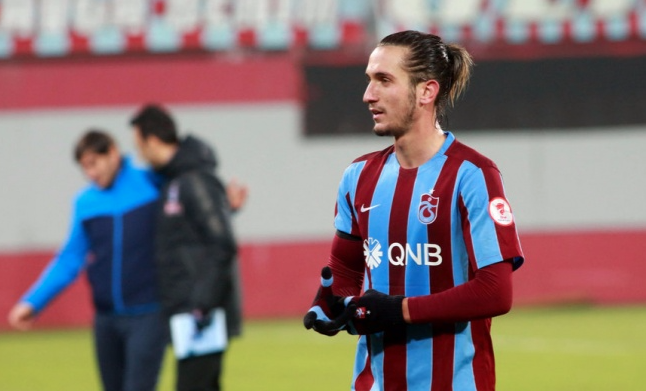 Trabzonspor wonder-kid Yusuf Yazici has attracted widespread interest from across Europe after enjoying a meteoric rise over the past season.

Turkish sports newspaper Fanatik report that Arsenal are among the teams linked with Yazici and that they have launched a bid.

Per the source, the Gunners have made a €16 million for the Turkish international.

Arsenal boss Arsene Wenger is reported to be an admirer of the 20-year-old who the Gunners have been scouting.

The attacking midfielder is represented by the same agent as Dr Erkut Sogut who has been working on taking his client to the Premier League. 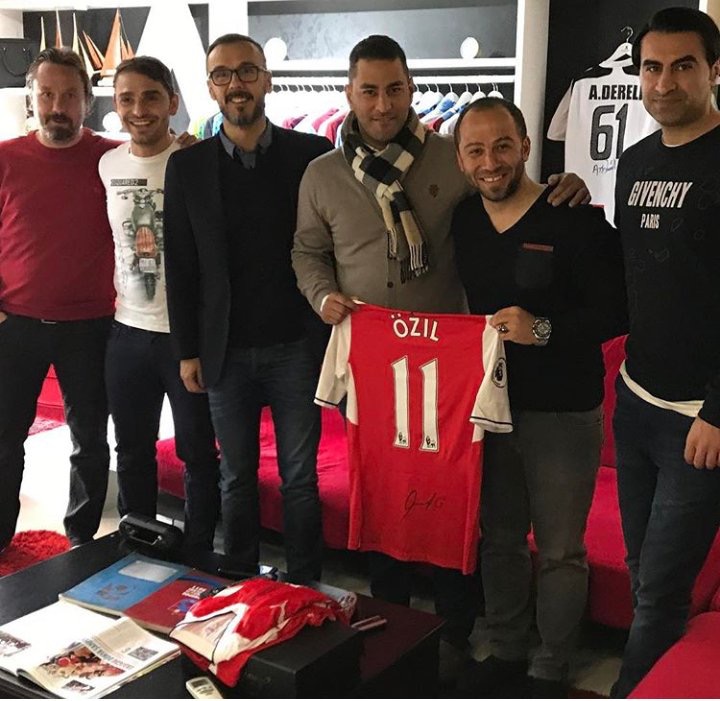 Liverpool, Manchester United and Atletico Madrid are also reported to be in the race for Yazici according to the Hurriyet newspaper.

Yazici went from playing for the reserve side to establishing himself as one of the most promising young players in the league.