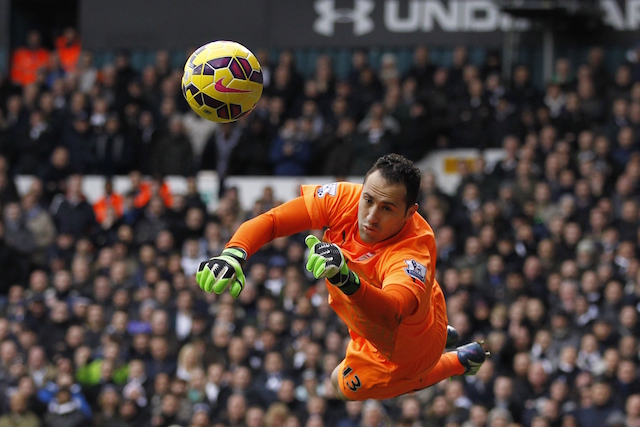 Arsenal keeper David Ospina has been closely linked with a move to Besiktas over the summer.

Speculation intensified after the Black Eagles sold Fabri to Fulham on a £5.3m move last month.

The Super Lig outfit are keen on signing a replacement and Ospina has been tipped as being favorites to fill Fabri’s boots.

There is however, conflicting reports over the nature of Besitkas’ offer.

Haberturk reported today that Arsenal are prepared to allow Ospina to leave on a free transfer.

Per the source, Ospina wants £2m per-season, a wage packet Besiktas are prepared to pay.

The Colombian international does however, want a sign on bonus which has yet to be agreed.

Meanwhile, just yesterday Fotomac reported that Arsenal are open to loaning Ospina to Besiktas in a deal that includes a £1.3m [€1.5m] fee.

Considering Ospina does have another two-years remaining on his contract it would be odd if Arsenal did let him leave for free, unless of course they want to free up the wage bill.

The Colombian international has dropped down the pecking order and is third-choice keeper behind Bernd Leno and Petr Cech.

Ospina is first-choice keeper for Colombia starred in the World Cup for his nation this summer.