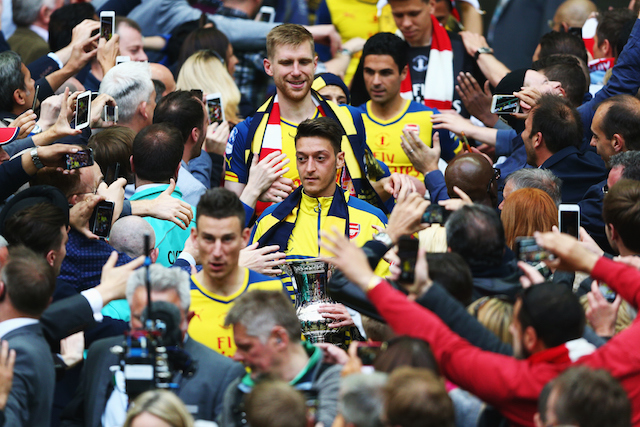 Arsenal star Mesut Özil underlined that he wants no excuses ahead of the Germany national team Euro 2016 qualification game against Gibraltar on Saturday 12 June.

Özil shared a picture on his Instagram account alongside the caption: “Last match before the summer break! We have to get the three points – no excuses … @dfb_team #diemannschaft #EuropeanQualifiers #gibraltar” 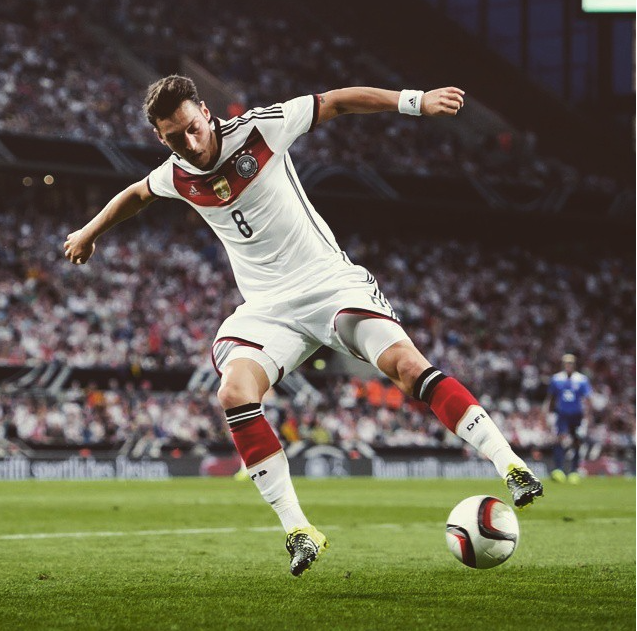 Germany are currently second in Group D with 10 points from five games. Poland are first on 11 points while Gibraltar are last with no points.

Özil start in the 2-1 loss against the USA and is expected to also feature against Gibraltar.

The 26-year-old won two FA Cup trophies and the World Cup within the space of a year and has been in good form since returning from a three month injury in January.

Özil will enjoy a short break after the Gibraltar game before returning to London for pre-season training.