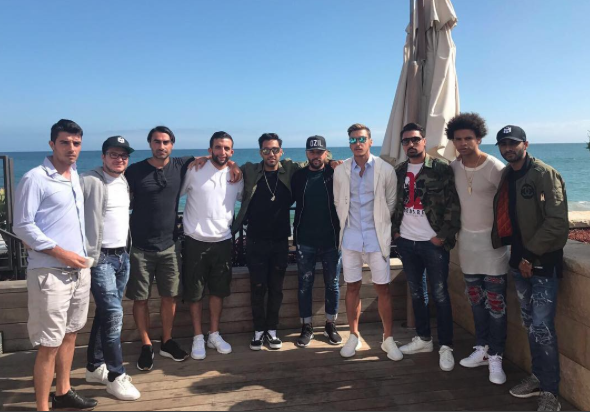 Arsenal star Mesut Ozil faces an uncertain future at the Emirates as a result of uncertainty over his contract situation.

Ozil has under 12 months on his contract but has yet to sign a new deal.

The 28-year-old will be a free agent next summer unless an agreement is reached.

Ozil has had no shortage of interest from across Europe and now Besiktas have also entered the race.

The playmaker of Turkish origin has been targeted by fellow Super Lig side Fenerbahce but Besiktas have now entered the race.

Ozil’s agent Dr Erkut Sogut told the Milliyet that Besiktas are interested in his client and that the Arsenal star is aware.

“Besiktas are interested, Ozil is knows and is pleased to know they are keen,” Dr Sogut said.

Orman hopes the lure of Champions League football and the club’s project will convince Ozil into considering the offer.

Besiktas have won the league title for the last two seasons and are first in the Champions League Group G after two games.

Ozil would be able to play Champions League football this season if he were to make the move in January – and if Besiktas make it to the next round.