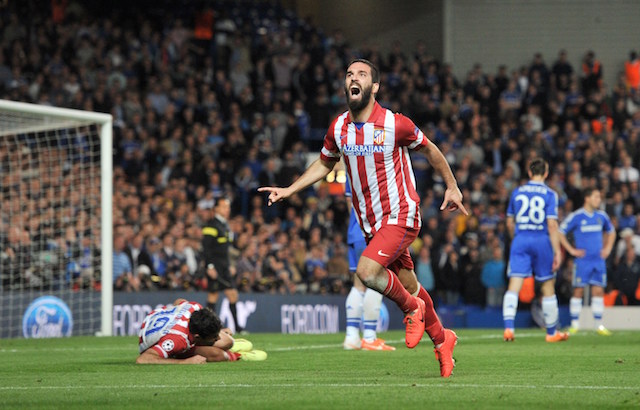 Arda Turan has suffered his first injury since joining Barcelona from Atletico Madrid earlier this month.

The Turkish international arrived in Los Angeles with the rest of the team but did not participate in first team training.

Arda instead took part in light training along with Barcelona’s physio Juan Brau.

The former Galatasaray midfielder in understood to have aggravated the injury during pre-season training last week.

Turan has been included in the Barcelona US tour squad but will be unable to play any friendly games as a result of the transfer suspension.

The 28-year-old winger signed a five-year deal with Barcelona reported to be worth €8 million per-season.

Turan became the first Turkish international to win the La Liga with Atleti and also lifted the Europa League, the European Super Cup, the Spanish Cup and was part of the side that reached the Champions League final in 2014.