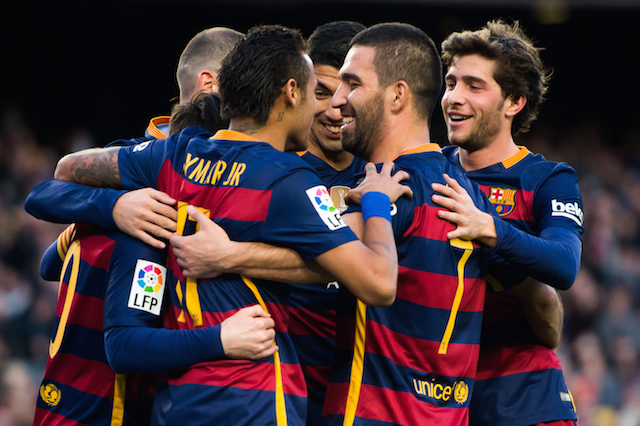 Barcelona go into next week’s encounter with Paris Saint Germain needing a miracle.

The Catalan giants suffered a humiliating 4-0 defeat in the first leg leaving them on the brink of a UEFA Champions League exit.

However, Luis Enrique’s side have bounced back with victories over Leganes, Atletico Madrid, Sporting and Celta Vigo.

Enrique will also be able to call upon the services of Turkey international Arda Turan.

The 30-year-old retuned to the match-day squad – after a four game injury lay off – on Saturday but was an unused substitute.

Enrique may opt to field the flamboyant midfielder during the week. 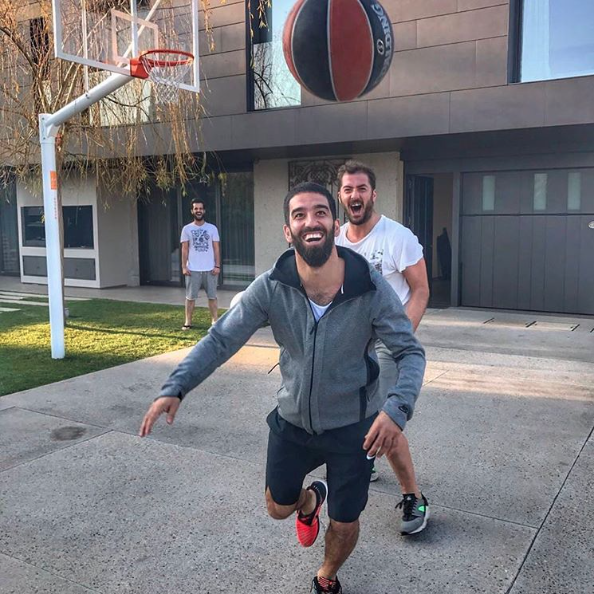 Portugal international Andre Gomes is still a slight doubt for the mid-week encounter. Gomez missed the weekend clash due to an illness.

Jérémy Mathieu is yet to return to first-team training after spraining is ankle and is unlikely to feature against the French champions.

In other Barcelona team news, Aleix Vidal will miss next week’s game, the 27-year-old has been ruled out for the remainder of the season after suffering a broken ankle last month.