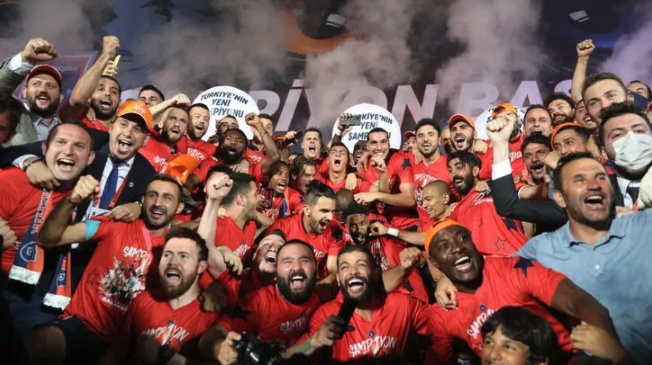 The United defence did not exactly cover themselves in glory and was at fault for both goals conceded.

Demba Ba’s opening goal, in particular, saw the experienced striker make an unchallenged run from inside his own half to the United goal before scoring.

Demba Ba was given the freedom of Turkey by Man United's defence 😳pic.twitter.com/gWm8UpNQJb

“We could not believe how much space Demba Ba was given, it wasn’t his goal that shocked us but the fact he was completely unchallenged,” Buruk said.

Buruk also said that his side have been growing in confidence in the Champions League and that this was reflected in the scoreline.

“I said after the previous game that we played well but our inexperience showed,” he added.

“We showed glimpses of what we were capable of against PSG but were unable to take our chances.

“We are growing in confidence and hope to spring a few more surprises in this group.”

The Istanbul minnows will take on United again on Match Day 4, this time at Old Trafford.

Despite the defeat United remain in first place in Group H on six points after three games.