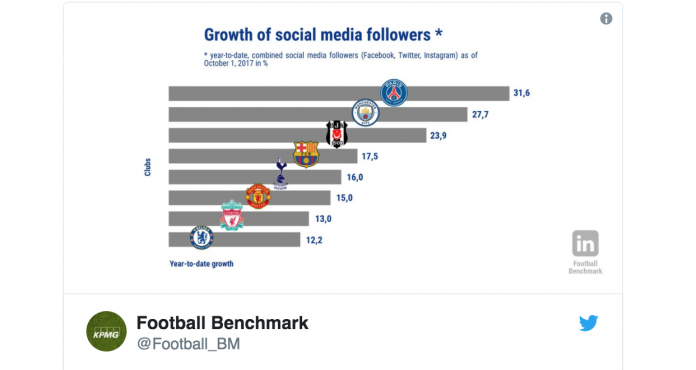 Besiktas have already booked a place in the Champions League Last 16 as Group G leaders.

The Black Eagles became the first Super Lig club to finish the group stage in first place and they managed to do so with a game to spare.

We simply aren’t used to this. A Turkish side going into Match Day 6 with the luxury of being able to play a reserve side.

Well we doubt Senol Gunes will completely neglect the Red Bull Leipzig clash, after all Besiktas could break another record if they finish the group stage unbeaten.

The Istanbul giants European success may have come as a surprise to many but this is no fluke.

The Besiktas board planted the seeds a few years back.

The club have made sweeping changes as described by club president in his interview with Turkish-Football’s Eren Sarigul for ESPN.

“Over the last few years we have built something for the future, rather than short term goals like the title race,” Orman told ESPN FC. “It was a big step for us involving recruiting the right players, right coaches, brand management, sponsorship agreements, financial arrangements, communication tools and more. What we are witnessing now is our vision starting to come to fruition.”

The results are already starting to show. Besiktas have won back to back league titles and have been unstoppable in the Champions League group stage.

The club have also been in impressive form on social media.

In fact among Besiktas had the third highest growth worldwide on social media; the Black Eagles also have the fourth highest engagement per-post on Twitter with a following across all platforms at 11.3 million.

See More: Super Lig champions want to be the ‘Chelsea of Turkey’ and have hundreds of millions of fans like the Blues

Despite being on course to win the league title for a third successive season, Orman has his eye on a bigger prize than domestic success.

The maverick president wants a place on the table with Europe’s elite.

Orman said: “To increase this awareness, we have projects branching outside Turkey,” he said. “We made history by becoming the first Turkish club to play a football match in China [playing Schalke in Zhuhai in July]. The Far East tour was the first significant step taken towards our goal. We will step up efforts over the next few seasons. Chinese officials have visited us and we will hold further talks to discuss long-term plans. We will continue pushing our globalisation project on all fronts and follow up our China tour with projects in Asia and the Middle East as well as Europe and the United States.”