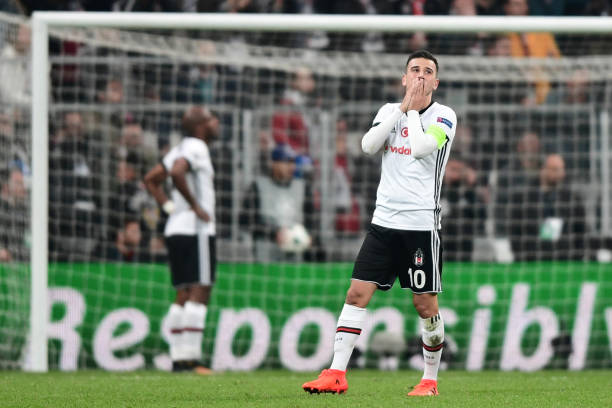 Besiktas will take on Bayern Munich in the Champions League Last 16. The quarter-finals draw was held at the UEFA headquarters in Nyon, Switzerland.

The Black Eagles reached the Last 16 after finishing Group G as undefeated leaders ahead of Porto, Red Bull Leipzig and Porto.

The Istanbul giants became the first Turkish side to reach the Last 16 stage as group leaders.

Besiktas also became the first Super Lig outfit to finish the group stage unbeaten and with a record high 14 points – as well as the first side to win four games and score the most goals.

The reigning Super Lig champions have yet to lose a game at the Vodafone Park in all competition since it was inaugurated in 2015.