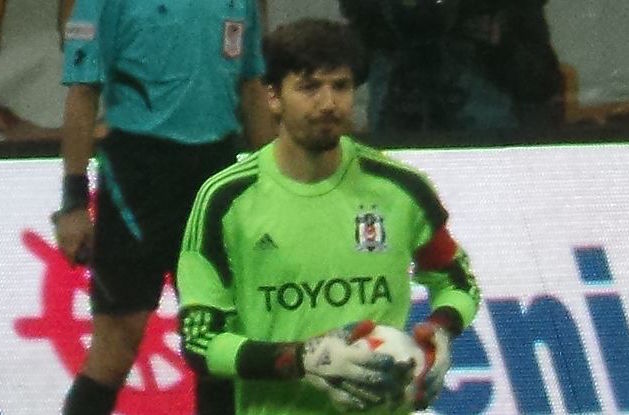 Besiktas goalkeeper ruled out for the rest of the season

Besiktas goalkeeper Tolga Zengin has been ruled out for the rest of the season following an injury sustained during Besiktas’ 2-1 defeat to Fenerbahce on Sunday.

The experienced goalkeeper had to come off in the 45th minute of the Istanbul derby. Günay Güvenç came on in Zengin’s place.

Zengin has been out injured for four weeks, second choice keeper Cenk Gönen was in goal for the Europa League Round of 32 against Liverpool and the first leg against Club Brugge in the Last 16.

Gönen put on an impressive performance against Liverpool and only conceded one goal over the two legs.

The 31-year-old keeper joined Beşiktaş on a £2.4 million move from Trabzonspor in 2013.

The Turkish international has conceded 23 goals and kept nine clean sheets in 28 appearances in all competitions for Beşiktaş this season.