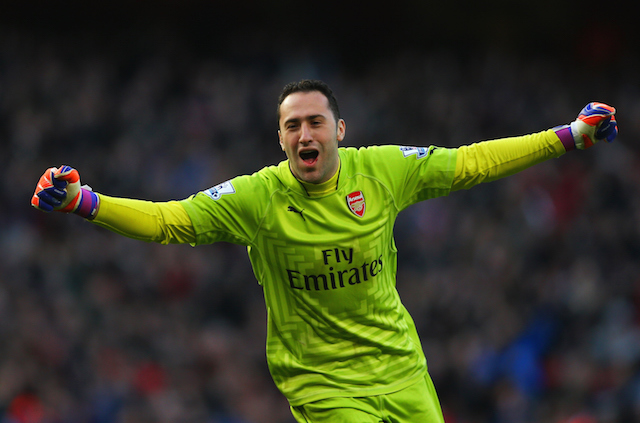 The sports paper claim that the Black Eagles are keeping their options open incase the Victor Valdes transfer falls through.

Arsenal are however, unlikely to part ways with the Colombian international considering Wojciech Szczesny joined Roma on loan over the summer.

The Telegraph also reported that Valdes is expected to arrive in Istanbul to complete his move to the Turkish giants.

Beşiktaş have yet to release a statement confirming talks however, the Eagles are likely to sign a keeper. Current keeper Cenk Gönen is expected to leave over the transfer window with Galatasaray showing a keen interest.