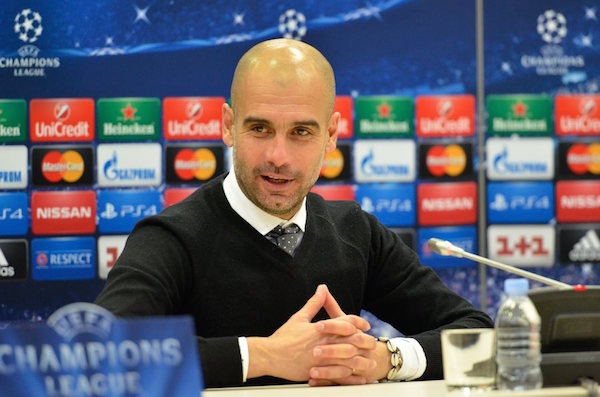 Manchester City star Ilkay Gundogan sparked controversy after revealing that Pep Guardiola is the best manager he has worked with.

The midfielder of Turkish origin actually claimed Guradiola to be the best coach in the world.

The midfielder of Turkish origin did spend four-years playing under the stewardship of Jurgen Klopp during his time at Borussia Dortmund.

The current Liverpool boss played a major role in Gundogan’s development, with a memorable run to the 2013 Champions League final one of the highlights.

Gundogan was also part of the Dortmund side that under Klopp won the 2011-12 Bundesliga, German Cup and German Super Cup titles.

We are not certain whether Gundogan thought too much into how his comments would be construed but he could inadvertently spark a diplomatic row between both sets of fans.

The 26-year-old has yet to win silverware under the stewardship of Guardiola but he did spend most of the season out with a knee injury.