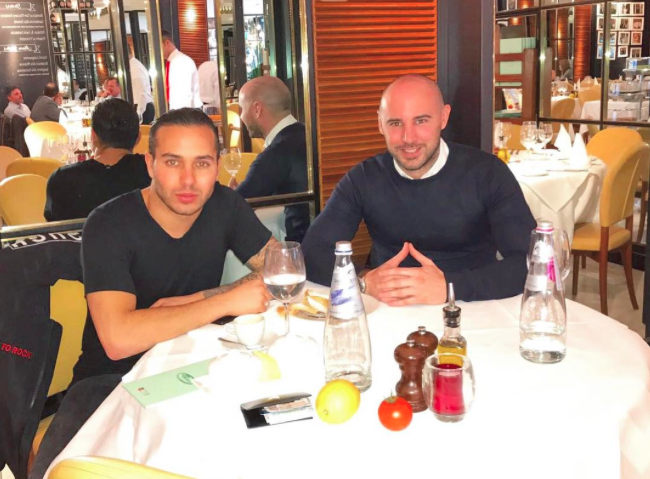 Birmingham City have the opportunity to win back to back games for the first time under the stewardship of Gianfranco Zola when they take on Leeds United at St Andrew’s on Friday 3 March.

The Blues are currently in mid-table 15 points off the play-offs, while Leeds are chasing promotion.

Birmingham City did however, beat Leeds 2-1 the last time the two sides met in August.

Blues striker Clayton Donaldson will miss the game due to injury but Lukas Jutkiewicz and Jonathan Grounds could make the selection after recovering from injury.

Michael Morrison is still out while Jacques Maghoma is not match fit.

Meanwhile Leeds United star Charlie Taylor is expected to miss the game with an Achiles problem.

Turkish international winger Kerim Frei will be available for the clash. The 23-year-old joined the Blues from Besiktas in January but missed the last game against Wolves.

Frei has only started twice since joining but has made a total of six appearances.

The former Fulham youngster had four goals and two Champions League appearances for the Black Eagles before making his move back to England.