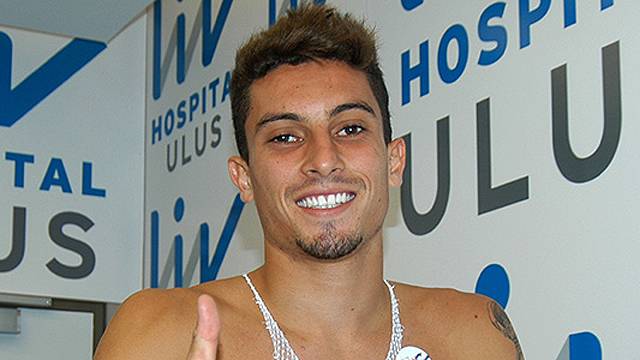 Galatasaray left-back Alex Telles stated that although four points would be sufficient to win the title the Lions will be aiming for a maximum of six points from their remaining two games.

“We know we need four points but we are aiming for six points from our last two games,” Telles told the Milliyet.

Telles joined Galatasaray on a €6 million transfer from Gremio last January and has one goals and an assist in 33 appearances for the Lions.

The Lions have kept a clean sheet in their last five league games with Telles making an appearance in all but one of the matches.

Galatasaray have not conceded in their last five games despite having the worst defensive record in the top four.

The Black Eagles do however, have a game in hand and will close the gap with Galatasaray to four points with a win against Konyaspor today.