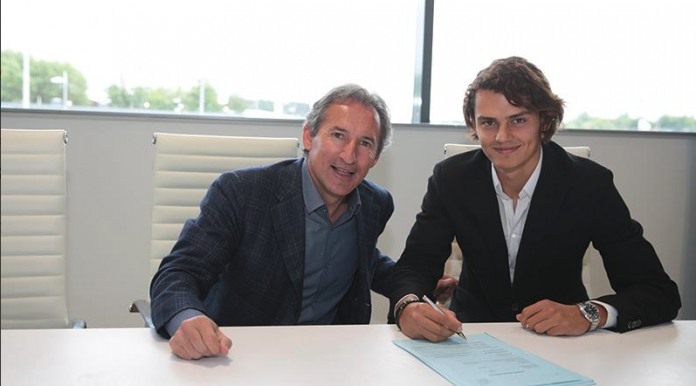 Turkish-football.com released an exclusive on June 25 confirming that the Citizens had reached a pre-agreement with Ünal and that the Green Crocodiles gave permission for the youngster to speak to City.

The 18-year-old striker was joined by City sporting director Txiki Begiristain at the official signing ceremony.

Ünal has an extraordinary international record, hitting the back of the net 24 times in 25 games for the U16’s and has already been called-up to the U19, U21 and senior Turkish national team.

The Bursaspor striker also became the youngest player ever to score in the Süper Lig in 2013 and already has seven first team goals for the Green Crocodiles.

Ünal is expected to be loaned out to the Netherlands, Belgium or France to gain experience next season.