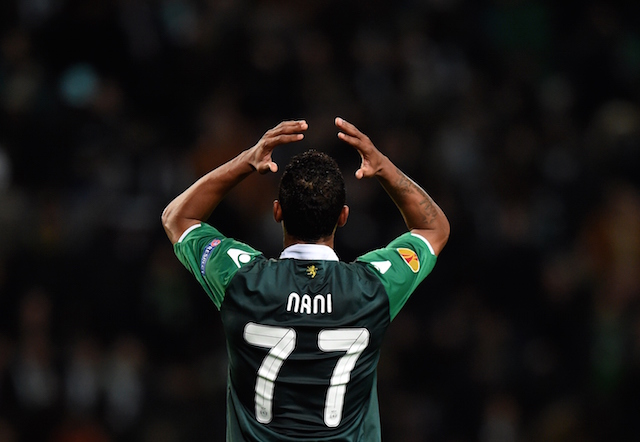 Federico Pastorello – agent to Manchester United winger Nani – caused quite a stir when he arrived in Istanbul yesterday and met up with Fenerbahçe sporting director Giuliano Terraneo.

Turkish sports channel NTV Spor claim it is almost a done deal but talks are still reported to be ongoing.

Nani is expected to leave United this summer and if he does join the Yellow Canaries here are three reasons why he could prove to be a success.

Nani will find himself among familiar friends should he join the Istanbul giants. Portuguese international teammates Raul Meireles and Bruno Alves already play for Fenerbahçe and the recently appointed manager Vitor Pereira is of course also a fellow compatriot. This could in theory help the settling in process and alleviate the language barrier problem to an extent. The climate is also quite similar to what Nani would be used to in Portugal although childhood friend and former Beşiktaş player Manuel Fernandes may be a tad disappointed with him playing for a rival. 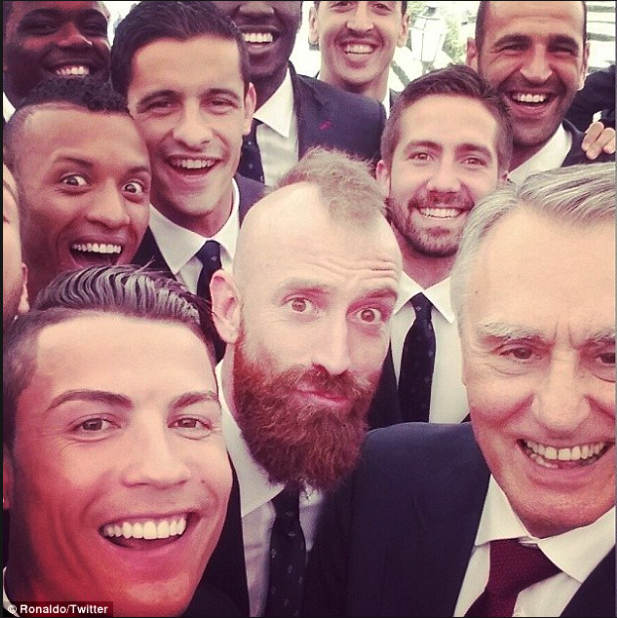