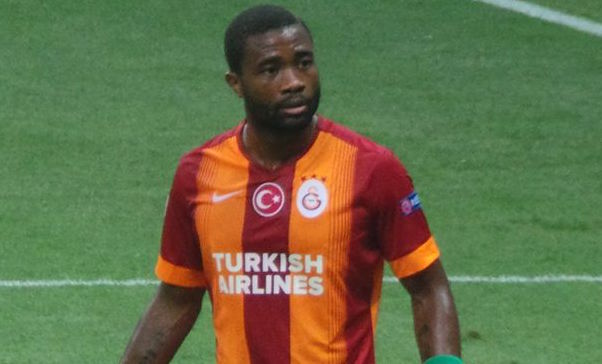 Galatasaray defender Aurelian Chedjou has revealed that he expects to recover in time for the Beşiktaş derby next week.

“I feel good, I will train and see what happens, I do expect to play in the derby next week,” Chedjou told the Milliyet.

The Cameroon international has missed the Lions last two games due to a thigh muscle strain.

Chedjou has only featured in one of Galatasaray’s last five league games.

The experienced defender joined Galatasaray on a £5.5 million move from Lille in 2013 and has made a total of 68 appearances for the Lions.

The Lions have kept a clean sheet in their last five league games despite having the worst defensive record in the top four.

However, Beşiktaş do have a game in hand and will close the gap with Galatasaray to four points with a win against Konyaspor today.