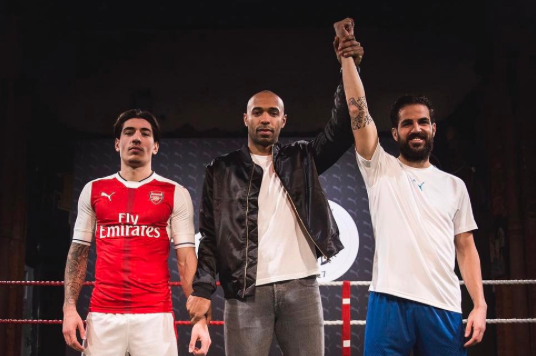 Galatasaray are plotting a move for Chelsea midfielder Cesc Fabregas according to the Sozcu newspaper.

Per the source, Fabregas wants a Stamford Bridge exit after becoming a fringe player at the Blues.

The Spain international has made just three appearances this term with two of those coming in the Europa League.

Fabregas will be a free transfer at the end of the season and has yet to sign a new contract extension.

The report claims that the Lions are interested in signing the 31-year-old on a free transfer at the end of the season.

Should the Blues decide not to offer Fabregas a new deal it is difficult seeing just Galatasaray as the sole interested club.

The Chelsea man is bound to attract interest from across Europe.

Last month Express Sport reported that Fabregas could be at the centre of a transfer battle in January between AC Milan and Inter Milan.

Interestingly enough the one area Galatasaray probably have enough depth is in the attacking midfield role.

The Istanbul giants have made signing a new striker a priority but if they do make the next round of the Champions League it is possible that they will want to strength in several areas.

Galatasaray are currently just one point behind Group D leaders Schalke who they play at the Turk Telekom Arena on Wednesday.