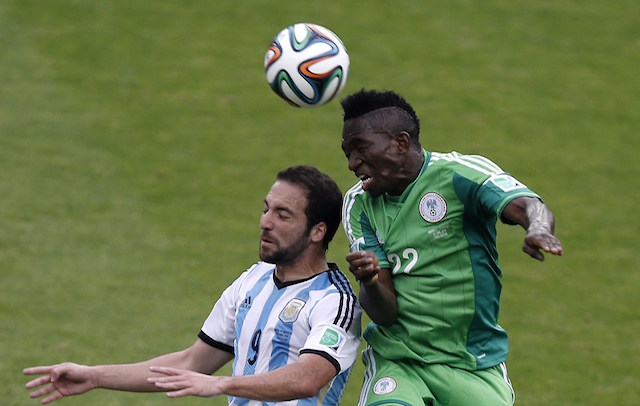 The Nigeria international has recorded his second clean sheet in two games for the Istanbul based team.

Kasimpasa find themselves at the top of the Turkish League with six points in two games. The Pasalar take on Gençlerbirliği next weekend at the 19 Mayis stadium.

Omeruo joined Kasımpaşa from Chelsea on loan and the Süper Lig outfit have a future buy-out clause option to sign the 21-year-old on a permanent deal until next summer.

The 21-year-old defender was part of the Middlesbrough team that ensured promotion to the Premier League last season.