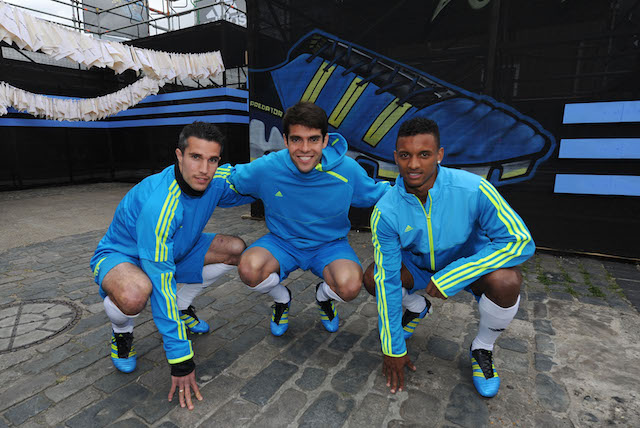 The Turkish Süper Lig has managed to attract the likes of Wesley Sneijder, Didier Drogba and Fernando Muslera in recent years. We are just a few weeks into the transfer window and already the like of Simon Kjaer, Lukas Podolski and Brazil international Josef de Souza have already made their way over to Turkey.

The main talking point this summer has however, been Manchester United duo Nani and Robin Van Persie joining the Süper Lig.

Robin van Persie will be one of the favourites to secure the Turkish Golden Boot when the season gets underway, and you can get a bookie bonus code on the Dutch hitman, here.

We look at three other United players who could end joining the exodus to Turkey this summer.

Rafael is almost certain to leave United over the summer. Louis van Gaal’s iron tulip regime declared that the 25-year-old would not be travelling with the rest of the team on the US tour and his agent Cassiano Pereira basically confirmed his exit: “His contract expires in June 2016 and the coach, Van Gaal, said he isn’t counting on him, so the player wants to leave and we are talking with more than one club about this,” he was quoted as saying in the Independent.

Turkish-football.com sources have confirmed that the Brazilian international is also keen on a move to Turkey – Galatasaray in particular. Nani and Robin van Persie may have joined Fenerbahçe however, the Yellow Canaries have no requirement for another full-back. Galatasaray on the other hand could really do with strengthening their right-back position which currently is inadequate for a Champions League campaign.