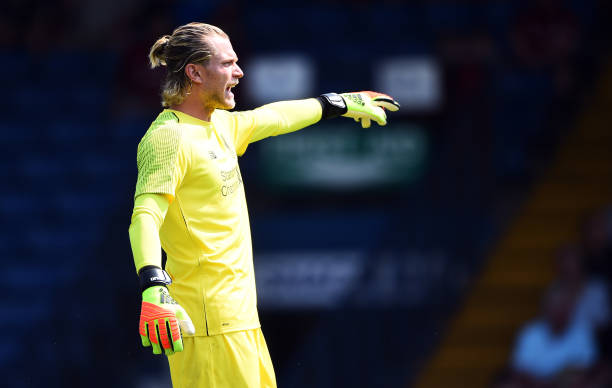 Eyebrows were raised this week as Besiktas snapped up Liverpool goalkeeper Loris Karius in a two-year loan deal. The club forked out a £2.25 million loan fee and they have the option to buy him for £7.25 million if he impresses during his stint in the Süper Lig. The young German fell out of favour at Anfield after two howlers gifted Real Madrid a 3-1 victory in last season’s Champions League final. The Reds went out and bought Brazilian stopper Alisson in a world record deal this summer, and Karius needed an escape route.

The 25-year-old has seen his reputation tarnished on the biggest stage of all, but he now has a great opportunity to rebuild his career. Besiktas have won both their opening games this season to sit top of the table, ahead of champions Galatasaray on goals scored. Fatih Terim’s men are now the only Turkish representatives in this season’s Champions League after Benfica dumped Fenerbache out in qualifying, so they could be distracted with their European campaign, allowing Besiktas to capitalise.

They finished fourth last season, but the table was agonisingly close, as they were just four points behind Galatasaray, and one behind Fenerbache and Istanbul Basaksehir. This time around the bookmakers think Besiktas might have what it takes to topple Galatasaray. If you read a Heritage Sports review before going to their site it will give you an edge and take advantage of market leading odds from a reputable bookmaker, you will see that Galatasaray are 13/8 favourites. But Besiktas are not far behind, priced at 5/2, while Fenerbache are 11/4 and Istanbul Basaksehir are out at 7/1 after losing twice in a row. They fell out of the Europa League at the hands of Burnley and then suffered a painful 2-1 defeat at the hands of Kasimpasa, with Mbaye Diagne claiming an injury-time winner to complete his brace. 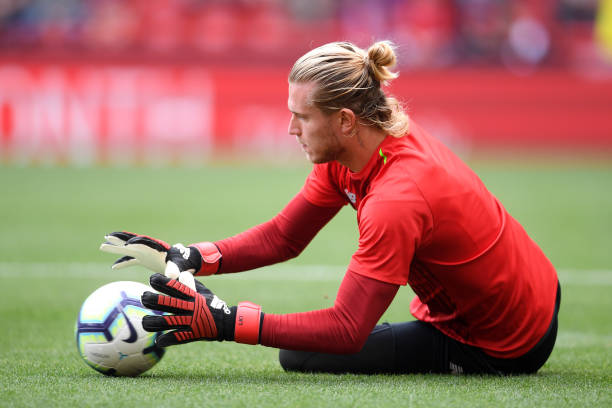 Besiktas have not gone wild in the transfer market thus far, but they have retained the bulk of last season’s squad. It is all change at Fenerbache, whose new-look attack features Islam Slimani and Andre Ayew. If they fail to click, it should result in a two-horsed race between Besiktas and Galatasaray, who are also a model of stability this summer. If Karius manages to cut out the mistakes and manages to deliver on his vast potential, he could make all the difference.

“Obviously it is not good what happened,” said Liverpool goalkeeping coach John Achterburg, referring to the Champions League final, in which Karius threw the ball onto Karim Benzema’s leg and watched it trickle in for Real Madrid’s opener and then spilled a tame long-range strike from Gareth Bale into his net. “It was unlucky for him it happened in this game,” said Achterburg. “I just tried to pick his head up and show him you have to carry on with it. It is hard to take but that is life in football I went straight to him because you know how it feels and you try to help him and pick him up again. He has to be positive. It is hard to take. You have to move on and try to think positively.”

Most former coaches agree that Karius has the raw talent to succeed, and he could be a hit if he stays positive. His confidence will have taken a knock, but he is young enough to rebuild his career and go on to thrive. Goalkeepers can play well into their late 30s, and do not usually peak until they enter their fourth decade on this planet, so he has plenty of time to grow into a titan between the sticks. Besiktas fans will just have to hope he makes their team’s famously tight defence even better and that they go on to seize glory this season.