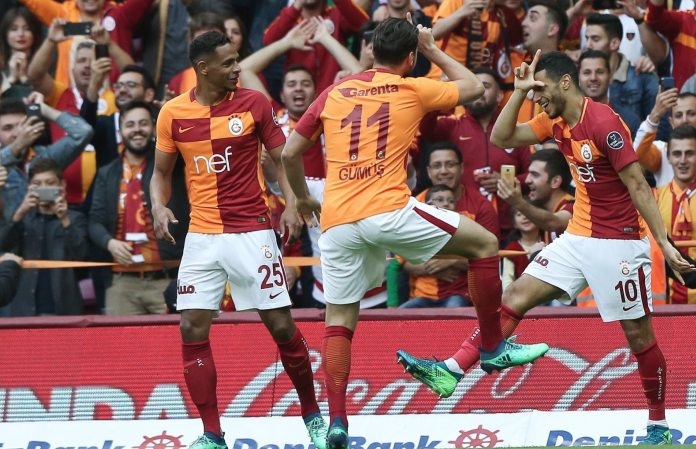 Crystal Palace have not given up hopes of signing Galatasaray star playmaker Younes Belhanda.

The former Dinamo Kiev playmaker has been linked with a move to the Premier League following an impressive showing at the 2018 World Cup.

Despite Morocco exiting the tournament in the group stages, Belhanda did impress in Russia.

Furthermore, Galatasaray are being closely monitored by UEFA for financial fair play and are open to selling their star names for the right place.

According to the daily newspaper Takvim, Palace are prepared to table an improved offer for Belhanda this week.

The Eagles have until Thursday evening to make the transfer happen.

Palace have already had a £5 million bid for Belhanda rejected while Galatasaray are holding out for an offer in the region of £8 million.

Roy Hodgson’s side take on the newly promoted Fulham in their opening game of the 2018/19 season.

Galatasaray meanwhile kicks off their title defence on Friday when they take on Ankaragucu.