Tosun recently shared a photograph on Instagram where a beach had his name and a portrait himself carved into it at the Rixos Premium Dubai.

The Turkey international who is at the same hotel teamed up with former Besiktas striker Alvaro Negredo.

Tosun shared a photograph with Negredo but what caught our attention was his six-pack.

Good to see the 28-year-old striker is staying in shape on his travels.

And I have no idea what Tosun was implying by the ‘six reasons’ he is in Dubai caption. 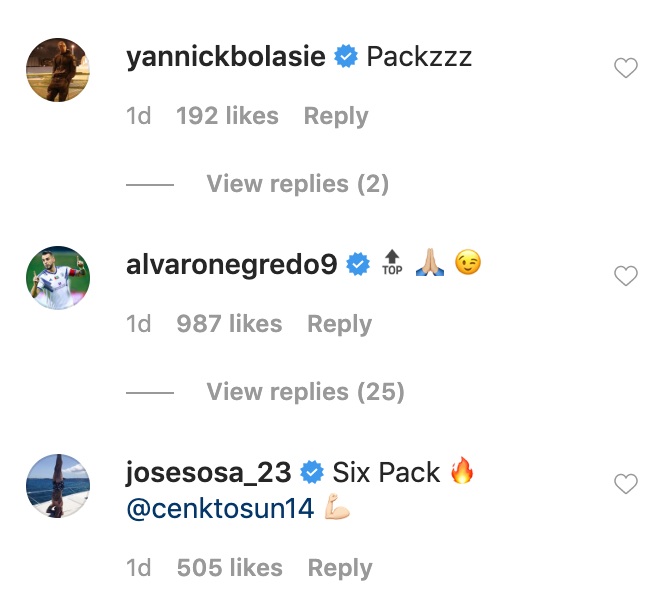 Palace return to action Newcastle United in the Premier League on 22 February.

Tosun will be match fit and available for selection against the Magpies.

The experienced striker joined Palace on a six-month loan from Everton in January and has one goal in three games.