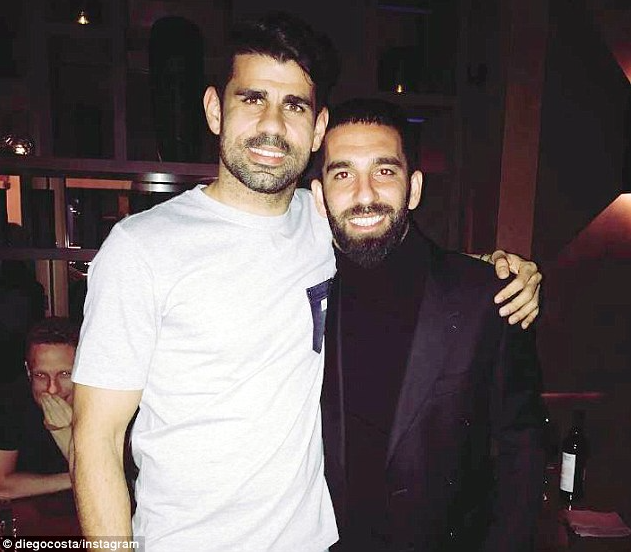 Super Lig giants Fenerbahce have been closely linked with a move for Chelsea striker Diego Costa.

Yellow Canaries manager Aykut Kocaman has confirmed making an offer for the forward.

Kocaman stated that a bid has been made and that efforts are being made to sign the Spanish international.

The Fenerbahce boss is however, not optimistic that the transfer will go ahead.

“A transfer deal was very close,” Kocaman was quoted as saying by Turkish-Football.

“I don’t know if anything has changed but things were going very well.

“Things aren’t looking that promising but you never know what could happen at the last minute.

“We are still in talks.”

The Hurriyet newspaper reported today that the Spanish international is expected to arrive in Istanbul for his Fenerbahce medical.

Per the source, Costa is set to join Fenerbahce on a one year loan afterwards.

Chelsea boss Antonio Conte does not have plans for Costa this season and a transfer to Turkey is possible considering the transfer window remains open until Friday 8 September.

Fenerbahce are keen on signing an additional striker as Roberto Soldado is currently the only match fit first-choice striker in the squad.

Super Lig champions Besiktas are also keen on a move for the striker of Brazilian origin.