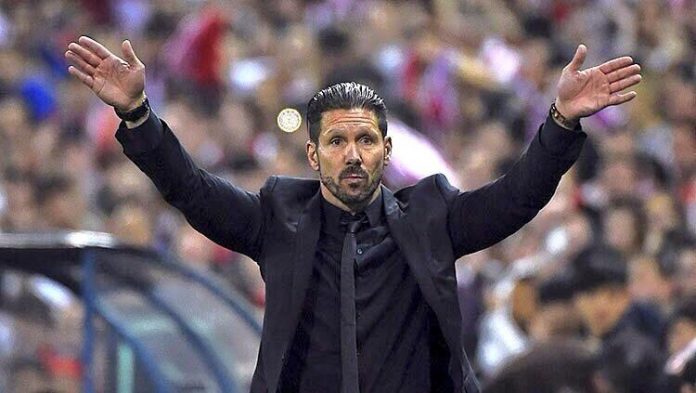 Atletico Madrid boss Diego Simeone admitted that he expects next weeks Champions League return-leg clash against Real Madrid to be a classic.

“Next week’s match will be a classic game that everybody will enjoy. A match containing all the best things in football, that will make us fall in love with the sport again,” Simeone told the official UEFA website.

Simeone stated that he was disappointed with his sides first half performance in the goalless draw against Real but that the second-half was more promising.

The Argentinian manager underlined that Atleti play as they did in the second half they could still progress to the semi-finals.

“We have to do what we did in the second half here. That is what we do well. It is normal that Real Madrid played like they did in the first half. We have to play with more intensity to avoid it happening again,” he added.

Atleti have not lost in seven meetings with rivals Real this season however, they did lose the Champions League final last season 4-1 against the Galacticos.

Turan is the last remaining Turkish player in the Champions League this season.