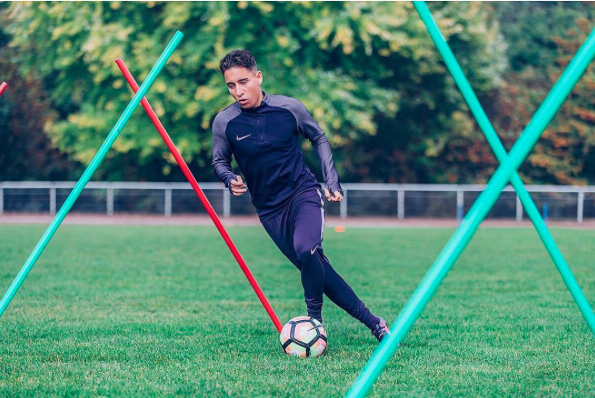 Emre Mor has been closely linked with a move to Galatasaray but transfer negotiations have slowed down due to a dispute between the Celta Vigo winger and the sports management WBD Capital.

Mor is accused of going behind his representatives – WBD Capital – back and holding talks directly with Galatasaray.

The Turkey international reportedly cut out WBD Capital from talks which could result in the management company not being paid agent fees if the transfer goes ahead.

Sporx published print screens of Whatsapp messages claiming to be between the management agency and Mor’s brother – they report the messages were leaked by WBD Capital.

Mor responded on Instagram stories with a post underlining that his ‘first priority has never been money’.

In a further development, Mor reported for pre-season training with Celta Vigo today.

Galatasaray have yet to release a statement regarding the Mor situation.