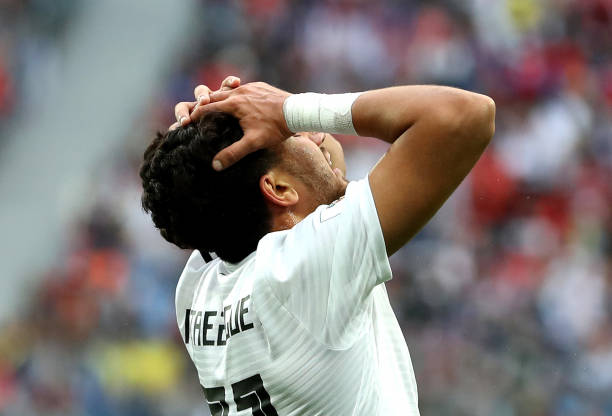 Wolves have had their offer for Kasimpasa attacking midfielder Trezeguet rejected according to Fotomac.

Per the source, Leicester City have also made a move for the Egypt international but Galatasaray are favorites and locked in talks with the player’s agent after striking a deal with his club.

Kasimpasa have given Galatasaray the green light to push ahead with talks.

The Lions have offered €2.2m per-season and believe the prospect of Champions League group football next season could help clinch an agreement.

Trezeguet was on loan at Kasimpasa this season from Belgium giants Anderlecht.

Kasimpasa activated his buyout option to sign the 23-year-old for just €2 million.

The transfer ended up being a bargain as Trezeguet had a brilliant season in the Super Lig scoring 16 times and providing eight assists in all competitions. 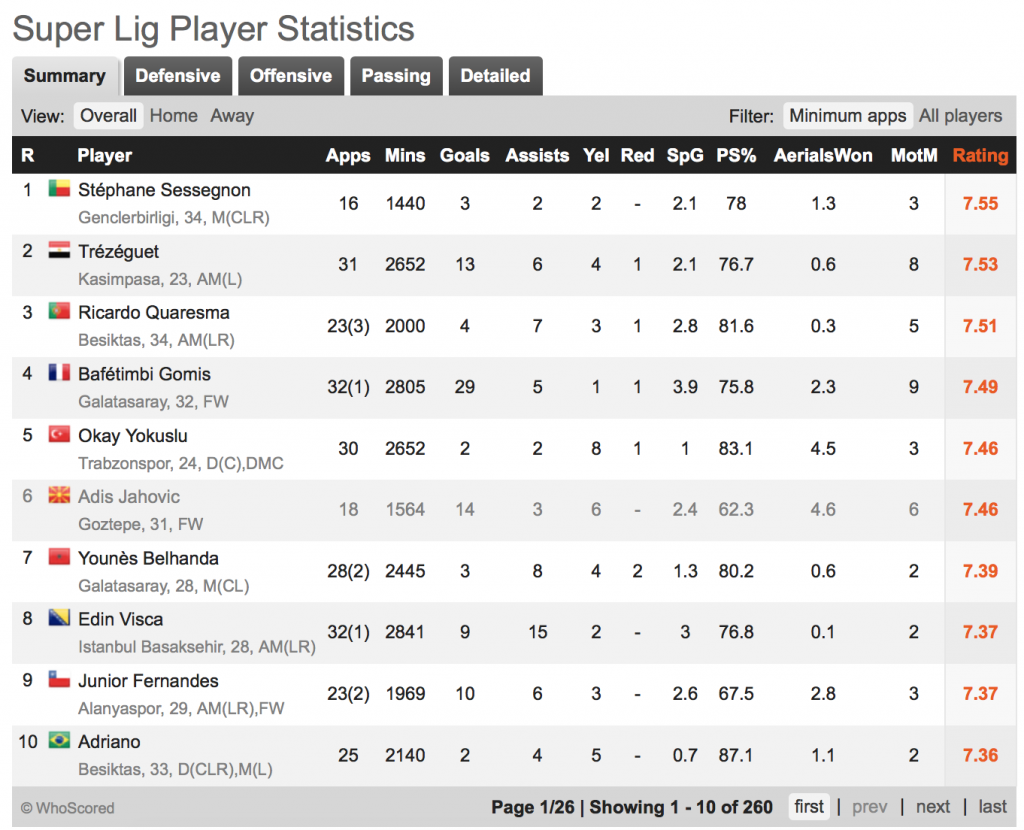 Trezeguet joined the Egypt national team in Russia, starting all three games on the left wing.

Egypt crashed out of Group A without recording a single point.

The 23-year-old is set to return to Turkey for pre-season training after a short break.