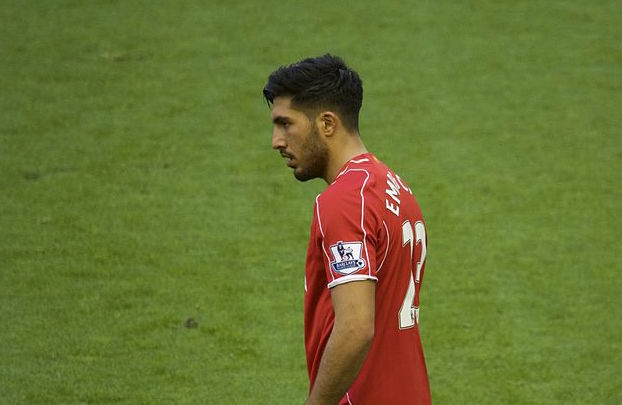 Emre Can: Playing for Liverpool increases my chances of playing for Germany

Emre Can has stated that playing for Liverpool will increase his chances for playing the German national team.

Germany manager Joachim Low has as yet not rewarded Can’s progress with a full international cap. Can says he has never even spoken to Low though believes his move to Anfield will help his international prospects in the long term.

“Yes I definitely think so. Without being disrespectful to Leverkusen I think playing here for Liverpool helps me even more because I am playing for one of the biggest clubs in the world,” Emre Can told the Liverpool Echo.

“I don’t regret making this step in coming here and it definitely increases my chances of maybe playing internationally.”

Can was born in Germany and is of Turkish origin. The 21-year-old can represent both his country of birth and Turkey at senior level.