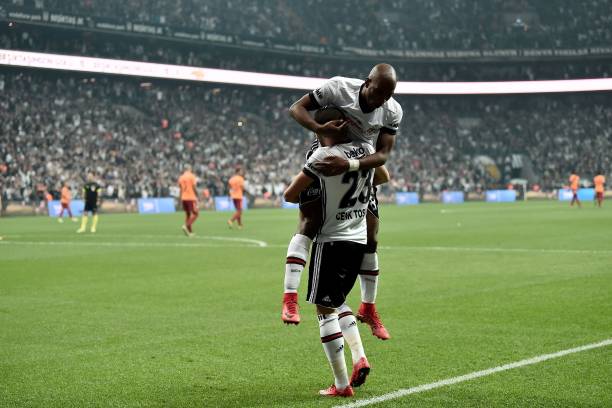 Besiktas president Fikret Orman will travel to London tomorrow for crunch talks with Everton officials over the transfer of Cenk Tosun.

A source close to Besiktas revealed to Turkish-Football that Tosun is set to hold a final round of talks with representatives from Everton in England.

The Black Eagles remain confident that a deal will be struck despite reports in the media claiming that the move has hit a stumbling block.

Everton sent director of football, Steve Walsh to Istanbul, Turkey on Friday to complete the deal but Besiktas were unable to make a decision without the club president.

Orman was away in South Africa over the new years period.

The club president returned to Turkey yesterday and will hold a board meeting over the Tosun transfer before his trip to England.

The star striker has been in London since new years eve and has already agreed personal terms with the Toffees.

Tosun has 14 goals and three assists in all competitions for the reigning Istanbul champions this season.

The Turkey international excelled in the Champions League scoring four times and providing two assists for the Group G leaders.