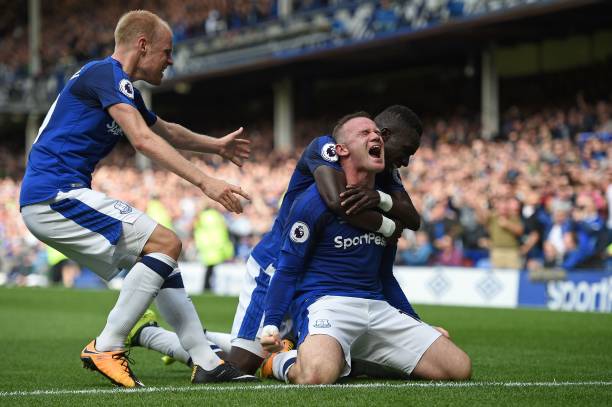 Fenerbahce have ramped up efforts to sign Everton midfielder Davy Klaassen on a loan move until the end of the season.

A source close to the Yellow Canaries revealed to Turkish-Football that Klaassen is on their radar and efforts have been made to sign the midfielder.

Fenerbahce want a loan deal with a buy-out clause option.

Klaassen would join Netherlands international teammate Vincent Janssen if he were to make the move.

Fenerbahce are keen on adding more creativity to their midfield and have made Klaassen a priority.

The Istanbul giants have yet to strike a deal with the 24-year-old but Everton are open to the midfielder leaving over the winter transfer window.

Toffees manager Sam Allardyce revealed that he has no plans for the midfielder – despite rating him pretty highly.

Allardyce told the Telegraph: “At this moment in time and from what we see, it hasn’t worked. The lad is prepared to fight for his place, but before I came and since I’ve been here, in all the other players, there seems to be more coming from them than there is from Davy.

“That’s a great shame. One, for the club and two, for the player. As a person and lad he’s a terrific young man, but at the moment, there’s not a place in the side for him.

“It’s like everyone who’s in this big squad, if you get a chance, you need to be ready. You’ll get one chance, you won’t get any more.”

Klassen has just one assist in 13 appearances for Everton this season and has played just 760 minutes of competitive football.

The midfielder is expected to struggle for playing time if he stays on at Everton over the winter transfer window.

Fenerbahce are currently three points behind league leaders Basaksehir and take on rivals Trabzonspor next in the Super Lig.