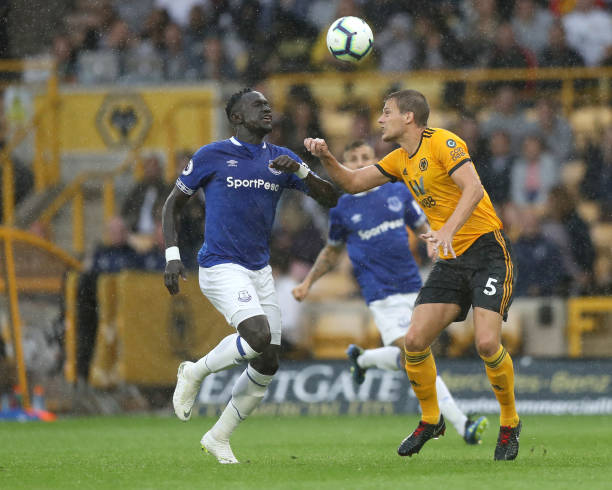 Everton striker Oumar Niasse could be set for a Goodison Park exit in January with Galatasaray interested in the Senegal international.

A source close to Galatasaray revealed to Turkish-Football that the club have made an enquiry to Everton regarding Niasse.

The club have given Niasse the green light to leave should an agreement be reached.

The Lions have yet to make a formal offer but Niasse is among several targets on the shortlist.

The Istanbul giants have made signing a striker a priority over the winter transfer window after failing to replace Bafetimbi Gomis.

Galatasaray are currently in the midst of a striker crisis with Eren Derdiyok out injured.

Head coach Fatih Terim only has Sinan Gumus available as a forward.

The experienced manager was forced to throw central midfielder Ryan Donk and centre-back Maicon up front against Antalyaspor on the weekend.

Niasse has struggled for playing time under the stewardship of Everton boss Marco Silva playing just 48 minutes of Premier League football this term.

In total the 27-year-old has made six appearances, playing 165 minutes of first-team football.

The striker has not been included in the last three matchday squads for the Toffees in the league.