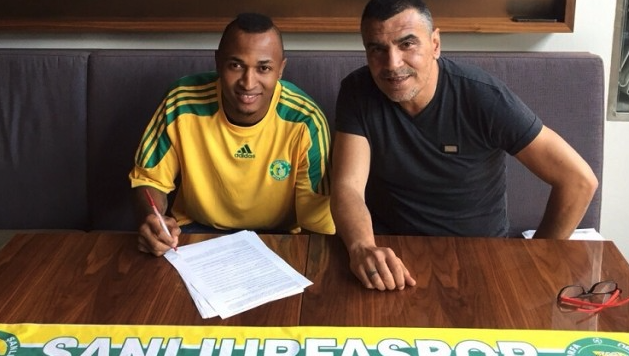 Turkish PTT 1. Lig side Şanlıurfaspor have confirmed on their official website that former Liverpool winger Toni Silva has joined on a two-year deal.

The 21-year-old winger played for CSKA Sofia last season making a total of 44 appearances for the Bulgarian side in all competitions.

Silva has played for the Portugal U17 and U18 sides and signed his first professional contract with Liverpool in 2011.

The young winger rose through the ranks at Liverpool before joining Northampton Town on loan. Silva was snapped up by Barnsley on a two-year deal in 2012 before moving to Bulgaria in 2013.

Şanlıurfaspor are based in the city of Şanlıurfa in the south-eastern Turkey near the Syrian border.